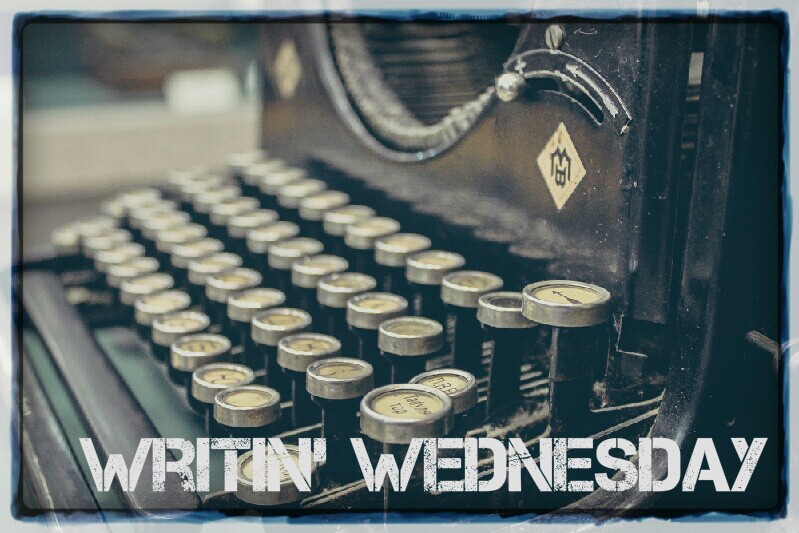 So I’ve been reading The Wise Man’s Fear, by Patrick Rothfuss. I’m about two thirds of the way through–it’s a long damn book, and it’s taking me like a week to read it, but it’s totally worth it. I like this one way better, actually, than I liked his first novel in the series, The Name of the Wind. Kvothe’s tendency to vacillate means something here. When parts of his life are ignored, there are consequences.

I mention this, however, because of a brief section I just went through where Kvothe has to learn to interact with a man from a very foreign culture. It takes a realization–which I won’t share, so as not to spoil the book–for him to learn how to do it. Their cultures are so different, Kvothe assumed some things about his companion that simply weren’t true. It took Kvothe letting go of his assumptions for them to become closer, and at last begin to understand each other.

It’s well done, and it’s something I don’t see as much as I maybe ought in fantasy type fiction. When two cultures are very different, there’s going to be some culture shock, and some misunderstandings. A dwarf, for instance, might not be so eager to take up residence in a tree house–maybe his elfin host, who hasn’t ever lived anywhere else, thinks his friend’s hesitation is over the quality of his house, and takes offense. Or just starts cleaning maniacally. Maybe the trouble is deepened because these elves think it’s extremely rude to show you’ve been offended–maybe an elf culturally expresses his offense by farting at the dinner table after a meal, something dwarves can’t even do. The gas passes, and the dwarf doesn’t even notice. He thinks it’s a fucking woodpecker outside (I imagine elf farts are very dainty. Leaves are probably involved somehow.) Tension grows, becomes deeper and deeper. Eventually, there’s a brawl: all because of acrophobia and a couple of farts (which, well, I guess brawls have been started for worse reasons).

But you see, just from that example, how cultural dissonance can help create tension in a novel. Not just out and out racism–these people hate these people, because of blah-dee-blah–but actual cultural incompatibility. Exploring this is healthy, not just for your plot, but also for your world and characters–there’s rules in point-of-view narration, just like there’re rules in fantasy worldbuilding, and how a certain character sees an action can help solidify these rules.

For example (I know you’ve missed my examples), here’s my morning routine as observed by the alien Schtok People, viewing me from somewhere in the next galactic neighborhood:

Subject enters the Green Temple, where inoffensive music plays softly for the Glory of God, at seven thirty every morning for five days in a row. Subject exchanges Card for small cup of the Sacrificial Brown Wine. Subject leaves small offering of paper currency in the collection box. Subject then finds a quiet place to worship, in full view of the Morning Sun, and waits the proscribed five minutes, smoking the customary incense of these people, which she carries in her worship bag. Only then, when there is no longer steam rising from the Sacrificial Brown Wine, does the subject drink her offering, placing the remains in the Hooded Altars placed neatly around the street. Sacrificial Brown Wine may be consumed sooner in the summer, when it is served over ice, as the crops have already begun to grow.
Only after consumption of Sacrificial Brown Wine is complete does the subject board the green device used for the relocation of the poor to start her day. Subject performs this rite unfailingly every morning, and is perhaps a priest or similar holy figure among her people.

Obviously, I’m just getting a cup of coffee and smoking a cigarette. But this foreign observer doesn’t know what coffee is–doesn’t know you drink it to get up in the morning. Starbucks is warm and dark and there’s music playing, I leave what he sees as an offering. The time before I drink the coffee seems ritualistic–he doesn’t know I’m just doing it so I don’t burn the roof of my mouth, and the cigarette is just a nasty habit and not incense at all.

He’s from a religious society, obviously. An agrarian religious society–he thinks the way I drink my cup of coffee, and the pause before it, has to do with prayer and making the crops grow. His society is fairly democratic, as well–he recognizes it’s mostly poor folks taking the bus, but he thinks, though he recognizes me as poor, I might be a priest of some sort.

There are more inferences you could get from this stupid example, but those are the basics. Note, if you will, that while it says something about our culture–that we spend too much fucking time at Starbucks, if aliens think it’s a religion–it tells us more about his.

Use occasions like this–moments of culture shock–to define your cultures. A large part of world building, of necessity, has to be done through your characters–after all, their eyes are the eyes you see your story through, and their eyes have been ‘tainted’ by the culture they’ve lived in their whole lives.

(A side note–this is why most fantasy narrators tend to be outsiders. Farm boys, alien explorers, etc. You need a narrator who, like your reader, is seeing this culture through relatively new eyes. Kvothe, for instance, couldn’t have grown up around the University, or he wouldn’t find anything about it worth mentioning. Frodo couldn’t have spent his life kicking around Gondor, watching the fires of Mordor get all firey again.)

Homework Assignment:
Describe YOUR morning routine through the eyes of an alien observer. Remember: while you need to be honest about what you do, you need to look at this through the eyes of someone who’s never seen it done before. What is this alien’s culture like, that he makes these assumptions about what you’re doing? DON’T write it out–let the story of your morning routine, seen through his eyes, speak about his culture FOR you.