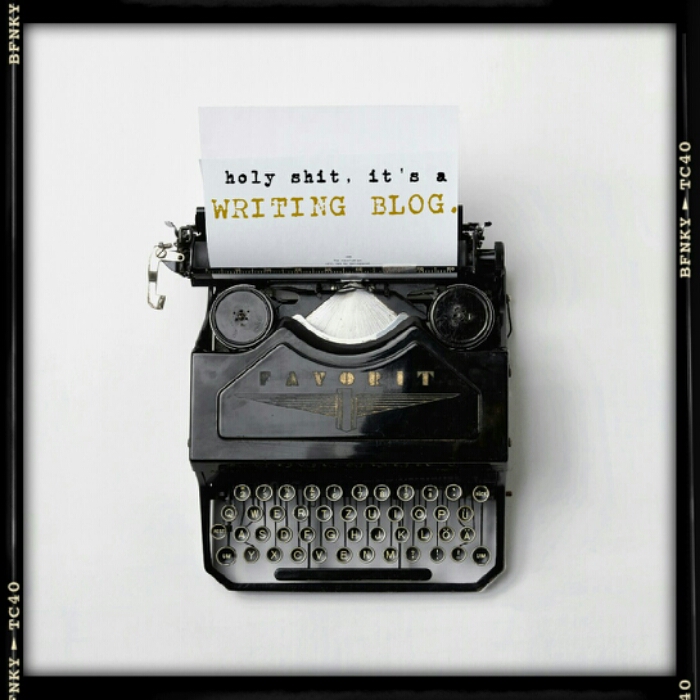 I’m going to start this story with its own little story. We’re going to talk, for a few seconds, about the food stamp ‘issue’ in America.

See, there are people looking to beef up food stamp regulations in this country–beef them up to keep folks from buying ‘luxury items’ such as soda, junk food, steak, or lobster. I don’t want to get too into the politics of this–I’ll just say that, if I were on food stamps and they banned me buying soda, I would be a quivering pile of unhealthy and certainly unemployable jelly for a period of months as I got over my Diet Dr. Pepper addiction. Afterward the state would undoubtedly be paying my living wages, as well as for my breakfast, while I picked up the pieces of my shattered sodaless life.

The reason I’m bringing it up is the same reason lawmakers and pushy online commentators bring it up. The reasons folks have been giving for supporting such a bill have little to do with an overextended budget, or a lobster shortage, or what have you. While the purpose of the bill is essentially to curb abuse of SNAP benefits, that isn’t why people support it. The reason folks support this bill is because, at some point in their lives, they’ve been standing in line at the grocery store, and they’ve seen someone pay for steak or lobster or what have you with food stamps. This whole issue blew up because of a receipt some lady found in a parking lot this one time.

Your first question, upon reading this statement, was probably the same as mine: why the fuck were you paying this much attention?

I can honestly say I’ve been standing next to a stranger while he or she pays for groceries maybe, oh, .05% of the time I’ve spent in a grocery store line. Usually, I’m back a polite distance, reading the tabloid headlines. Sometimes, it takes me a minute to notice they’ve left.

I don’t think I’ve ever noticed what card they used to pay.

And that’s been my main reaction to these restriction attempts. Not oh no poor people don’t deserve lobster or gah rich entitlement. It’s been: wow. Are we really this open about our own nosiness now?

We spend a lot of time (and I blame the internet for this, though it’s always happened to a lesser degree) concerning ourselves with other peoples’ business. What women wear, what poor people eat, chance remarks by some C-list celebrity.

And, in writerly circles: about typos and grammar.

Why are we all so suddenly concerned about the Oxford comma, someone’s placement of who and whom?

Don’t get it twisted, if someone published a novel and the grammar therein is execrable, by all means, point it out. This is a serious problem, and it denotes sloppy editing. If you didn’t care enough to figure out the basics, I don’t care enough to give you five stars. My reasoning for this has nothing to do with me liking you as a person, or caring deeply about English grammar–your lack of care interfered with my ability to read your story. It made your story crappier. It lessened my ability to enjoy your novel. A more conservative person than I might point out that your tax dollars are going into that food stamp purchase–so I might argue your money went into the purchase of this sloppily edited book. Therefore, if the grammar got in the way of you enjoying your money’s worth–well. Mayhap the literary steak and lobster of grammatical license isn’t to be given.

Y’see, grammar exists for one reason, and one reason only. English grammar is the set of rules that help a reader decipher meaning in the complicated code of the English language. If your shitty grammar gets in the way of someone understanding what you said, you have a major problem, and you need to correct it.

If, however, your use of the fucking Oxford comma doesn’t meet Chicago style handbook regulations, boo hoo. The situation where an Oxford comma is necessary is relatively rare, so why is the internet blowing up about it?

The fact is, typos and grammar errors happen. Every once in a while, you’re going to make one, and you (and your proofers) are going to miss it. It’ll burn you, when you’re rereading your published masterpiece. It sure will. But it happens. Even if you think it hasn’t happened. You might not even have noticed it yet.

I’m mentioning all this because I picked up an indie novel recently. I noticed, in perusing reviews, a reader had complained about the grammar in the novel, and had given a three-star review for that reason. So I opened the book with some trepidation, but hell, it was only a buck.

Imagine my surprise when the grammar was just fucking fine. There were a handful of typos, and a few occasions where I might’ve made a run-on sentence a little shorter, but overall–just fucking fine.

Were those small infractions really worth dinging a story two stars?

I didn’t think so. The story was good, the plot cohesive, the characters well drawn. I enjoyed it. I had no trouble reading it. I’ve occasionally seen more typos in ebooks released under a major publisher.

My point: we sometimes use grammar criticism for our own nefarious purposes. We use it as a way to bolster our own literary appearance and writerly status. This needs to stop. Grammar is a tool, and a story is infinitely more than the tools it was built from. I’m a grammarian and an amateur etymologist by nature–I love me some words, basically–but even I recognize there are occasional faults in the machine, even (grammar gestapo, go ahead and gasp) places where poor grammar works better than perfect. If it works, reward that.

Writing is a magical and mystical process, in which you put a bunch of typed characters together and, if you do it well enough, images are generated in someone else’s brain. It’s a little bit like telepathy. If poor grammar stops or damages the flow of these images, by all means, ding someone a star. If it doesn’t–if, basically, you only noticed it because you were looking–consider letting that dangling gerund phrase go.

In short: stop looking in other people’s literary carts. Mind your own business–when reading a novel, the business of a reader–and ask whether or not the story worked for you, not whether or not it plays by the rules.

And, again, to quiet the hounds: if you feel your literary ‘tax dollars’ are being misspent, do what the food stamp folks are doing. Take to the internet and complain about it. Bad grammar might be a reason the story does not work. Ruinous grammar is, well, you got the idea from the adjective.

But a typo or two? Not the mistake of the century. Not lifting your out of the story too much.

And a note: if you must be Gina Grammar to someone’s self-published ebook, at least be helpful. You ‘found a few typos?’ List them, and where they are. Ebooks can be republished at a few hours’ notice. If you’re kind enough to list, the author will probably thank you. Nobody wants typos, and it’s far easier to correct them when someone tells you where they are.